Guests of all faiths, dine and participate in a traditional Jewish Passover Seder with a gourmet twist.

Proceeds have always benefited MAZON: A Jewish Response to Hunger — a national nonprofit dedicated to ending hunger among all faiths and backgrounds in the United States and Israel.

I feel if you open your traditions and celebrations to all, no matter your religion, background or customs, it fosters tolerance, greater harmony and closer understanding among all people.” ~Barbara Lazaroff

For the 31st time, Barbara hosted a second night Seder at Spago— to the largest group ever! Over 200 guests! 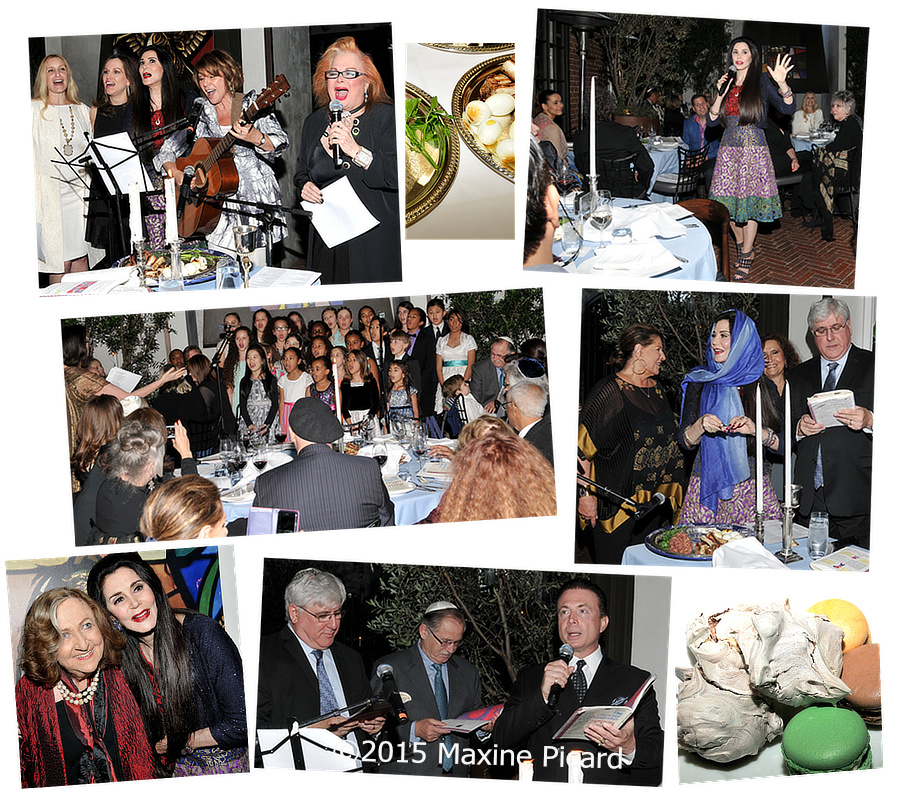